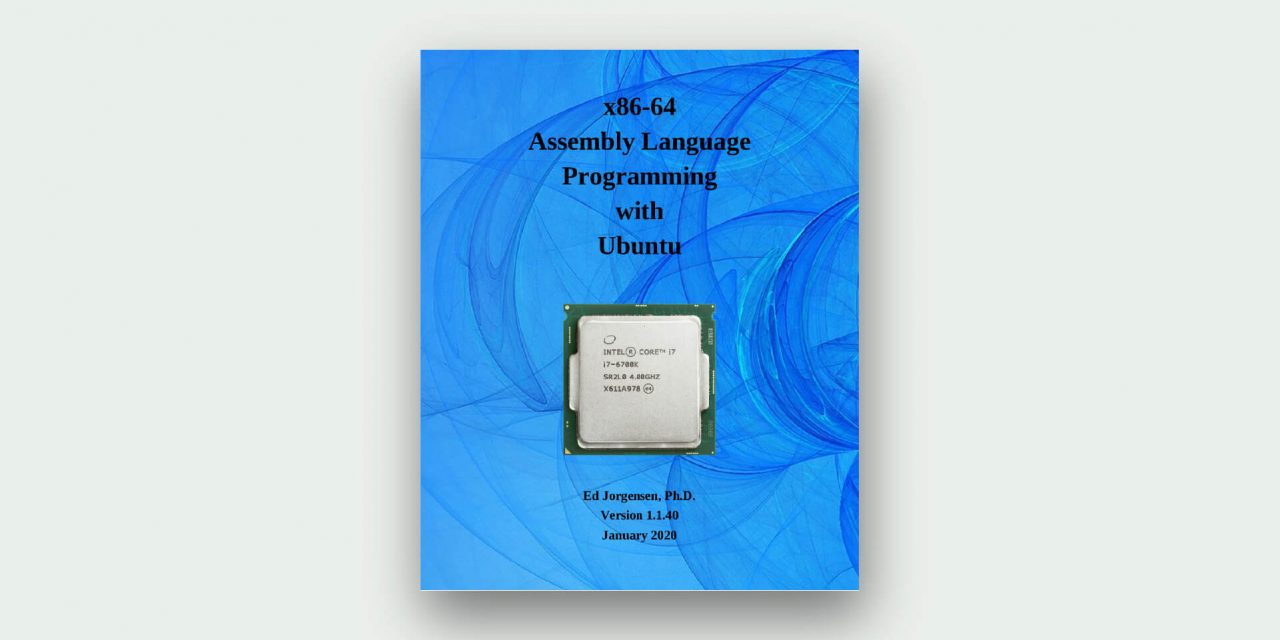 The purpose of this text is to provide a reference for University level assembly language and systems programming courses. Specifically, this text addresses the x86-64 instruction set for the popular x86-64 class of processors using the Ubuntu 64-bit Operating System (OS). While the provided code and various examples should work under any Linux-based 64-bit OS, they have only been tested under Ubuntu 14.04 LTS (64-bit). The x86-64 is a Complex Instruction Set Computing (CISC) CPU design. This refers to the internal processor design philosophy. CISC processors typically include a wide variety of instructions (sometimes overlapping), varying instructions sizes, and a wide range of addressing modes. The term was retroactively coined in contrast to Reduced Instruction Set Computer (RISC3).

It must be noted that the text is not geared toward learning how to program. It is assumed that the reader has already become proficient in a high-level programming language. Specifically, the text is generally geared toward a compiled, C-based highlevel language such as C, C++, or Java. Many of the explanations and examples assume the reader is already familiar with programming concepts such as declarations, arithmetic operations, control structures, iteration, function calls, functions, indirection (i.e., pointers), and variable scoping issues.

Additionally, the reader should be comfortable using a Linux-based operating system including using the command line. If the reader is new to Linux, the Additional References section has links to some useful documentation. 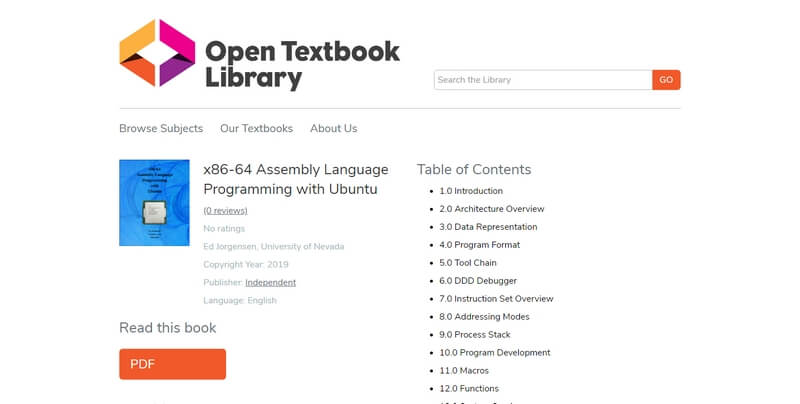 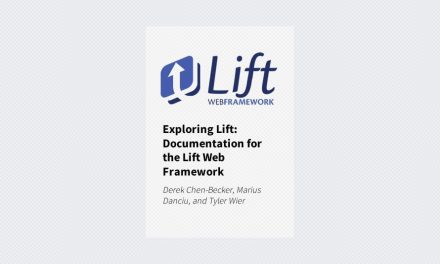 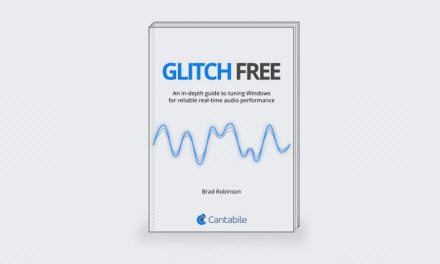 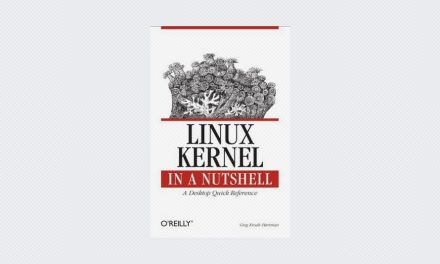 Linux Kernel in a Nutshell

A Newbie’s Getting Started Guide to Linux