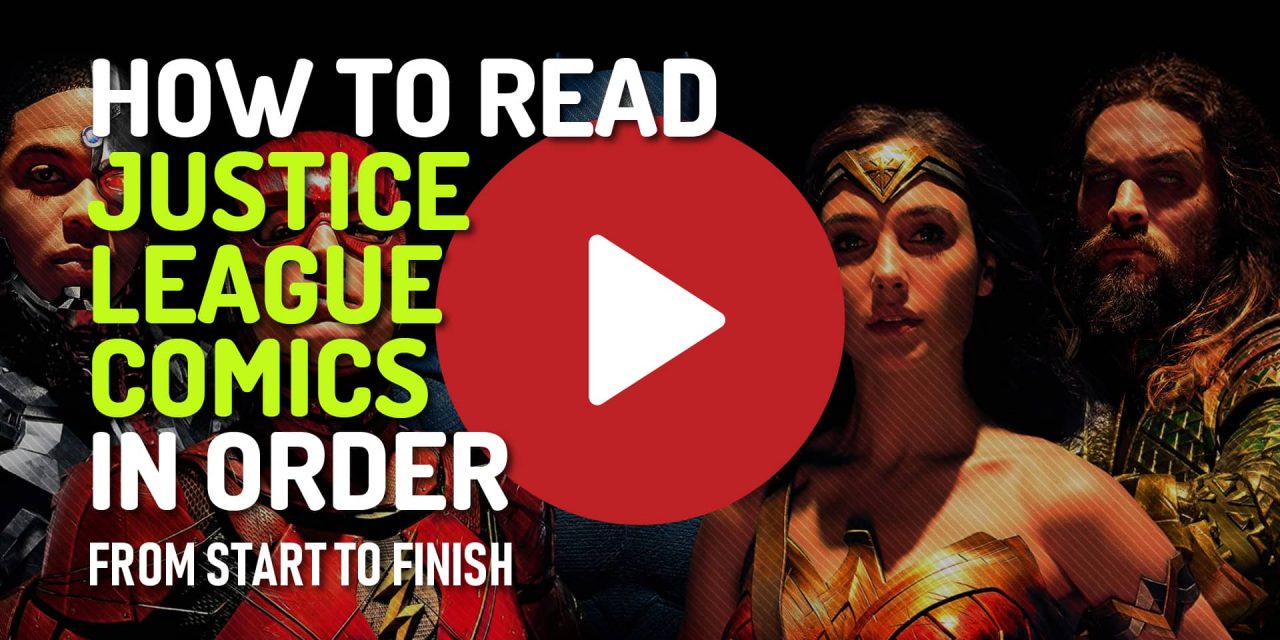 Enjoy these comic covers from Justice League, arranged in reading order, from start to finish. As Justice League Synder’s Cut is just around the corcer, we feel this is appropriate to brush up your memories or if you wish to start getting deeper into the Justice League universe. This 100 comics do not cover everything (obviously), but covers the basic reading order and the important parts and bits of the whole time line.

The Justice League is an organization comprised of the world’s greatest superheroes. Together, they operate as a team dedicated to fighting crime and injustice, and act as Earth’s first line of defense from terrestrial, extra-terrestrial and inter-dimensional threats. The founding members were Aquaman, Batman, Cyborg, The Flash, Green Lantern, Superman and Wonder Woman.

Zack Snyder’s Justice League, often referred to as the “Snyder Cut”, is the upcoming director’s cut of the 2017 American superhero film Justice League. It presents Justice League—the fifth film of the DC Extended Universe (DCEU) and based on the DC Comics superhero team of the same name—as director Zack Snyder had planned it before he left the film’s production.

From Golden Age till Now 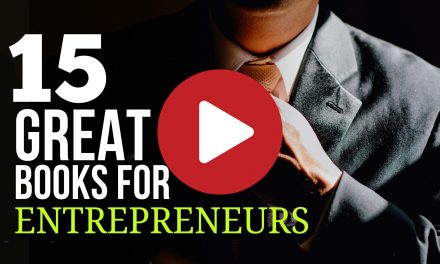 15 Great Books for Entrepreneurs on Launching and Running a Business 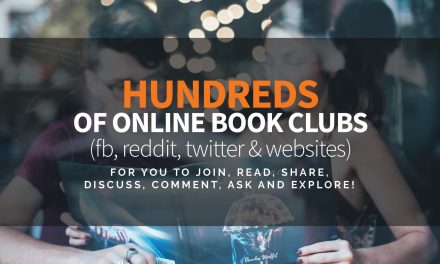 Hundreds of Online Book Clubs for You to Join, Read, Share, Discuss, Ask and Explore! 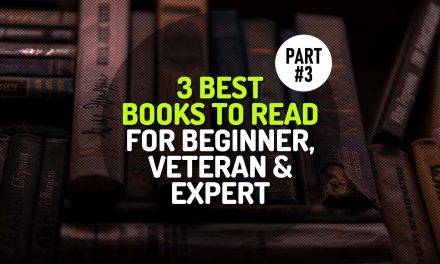 What to Read? 3 Best Books To Read For A Beginner, Veteran and Expert from Each Genre – Part 3 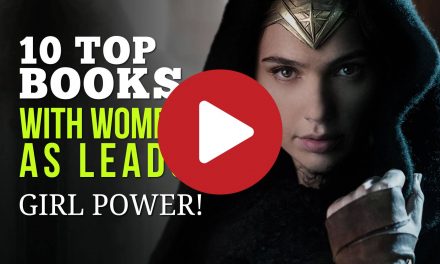