Everyone by now has firsthand experience with some aspect of the gig economy, whether they’ve booked a vacation rental through Airbnb or taken a Lyft from Point A to Point B or had food delivered by Sprig. Or maybe you’ve offered your services or assets through these companies or many others like them, pioneering a new type of work that more of us will likely pursue.

The gig economy, or the 1099 economy, so called because of the tax form issued to non-employee workers like freelancers and contractors, has grown in prominence during the last several years and we think this trend only gets stronger. This is the future of work for many of us, potentially even all of us.

The gig economy is ushering in a host of changes — big and small — to some of our most long-held practices and beliefs around work: Career success is no longer defined by tenure at a single organization; employment laws need to evolve if large swaths of the population are working but not technically considered employed; even traditional economic surveys and productivity measurements need to evolve to accurately reflect evolving categories of workers.

Topics include gig economy business models, how and why millennials will propel the gig economy, policy implications of this new way of working and consuming, and the implications on global employment of an increasingly flexible workforce. 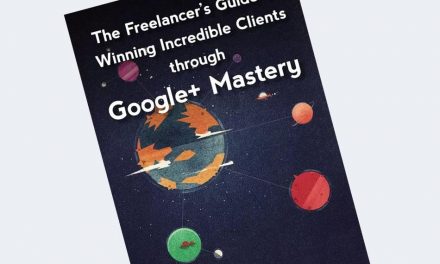