The Chronicles of Narnia (Audiobook) 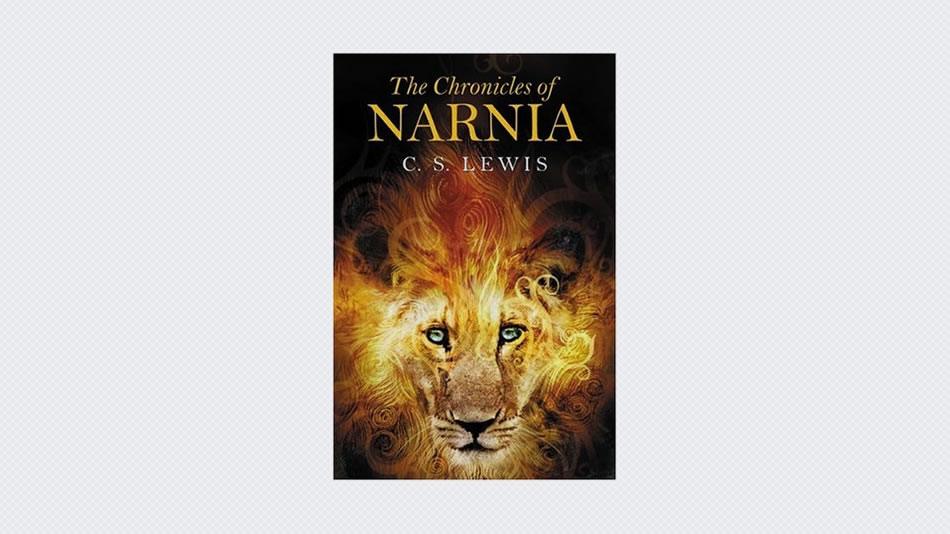 Set in the fictional realm of Narnia, a fantasy world of magic, mythical beasts, and talking animals, the series narrates the adventures of various children who play central roles in the unfolding history of that world. Except in The Horse and His Boy, the protagonists are all children from the real world, magically transported to Narnia, where they are called upon by the lion Aslan to protect Narnia from evil and restore the throne to its rightful line. The books span the entire history of Narnia, from its creation in The Magician’s Nephew to its eventual destruction in The Last Battle.

The Chronicles of Narnia (Audiobook) 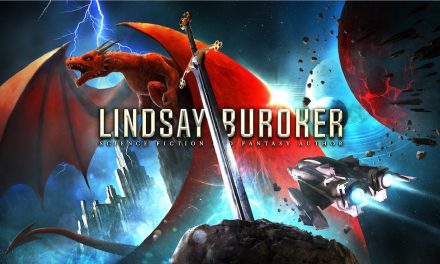 The Forbidden Ground – A Death Before Dragons Story 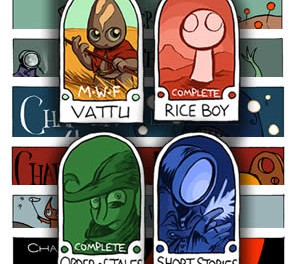 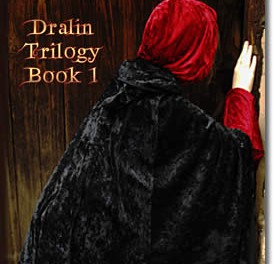 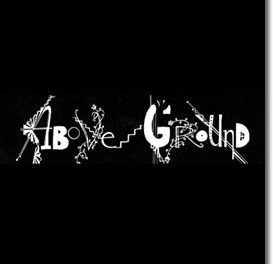