The ‘Blackbirds’ Trilogy by M.M. Gavillet “I like nonsense, it wakes up the brain cells. Fantasy is a necessary ingredient in living.” – Dr. Seuss

Book One: Gathering of Blackbirds

When fifteen-year-old Emily Moore buys a necklace at a thrift shop, she didn’t expect that purchase would land her in the middle of an ancient struggle between powers of lost civilizations.

It isn’t until she saves Gabe, a fellow classmate and a boy she hardly knows, from two strangers that drifted into the small Midwest town of St. Francis, does she realizes the danger she had fallen into. This is Emily’s first encounter with the Alliances Creed, a group devoted to securing magical implements.

Now, caught red-handed with a magical pendant, Emily must prove her innocence or suffer consequences of the laws of Atlantis.

Emily Moore’s life will never be the same, especially when you have a magical amulet everyone wants, an enchanted wall to destroy, and follow messages left by her deceased mother. But Emily is far from alone. With the magic implement securing alliance known as the Blackbirds, she not only finds their help, but a connection to them she never guessed.

Now in Eutopia, Emily’s Receptor abilities strengthen as she tries to find the Black Abyss-the only place to secure her amulet. What she finds there isn’t what she expected. There’s more to the amulet than just magic and it’s up to Emily to decide what to do with it.

Emily Moore never thought passion for antique jewelry would reveal a secret past, heritage to a hidden world, and the responsibility of securing a powerful amulet.

With the glass people hot on her heels, Emily protects the amulet containing their stolen magic. If that isn’t enough, she must decide if she can trust David, her once abusive boyfriend and the only one to help secure the amulet.

Along with Gabe and the Blackbirds, Emily searches for the fabled Pandora’s Lock-the only way to contain the glass people. Seeking the Alfheim’s and a renegade pirate’s wisdom, the Blackbirds discover Pandora’s Lock is something constructed-a portal, but something must lure them to their prison-bait-Emily’s amulet and a guiding light-David who was poisoned by his father and on the verge of transforming into a glass person. 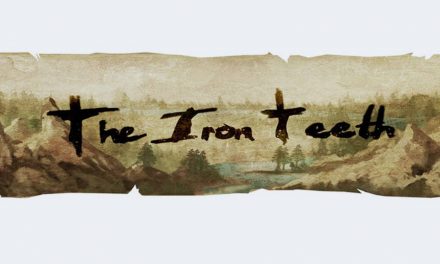 When I Woke up I Knew I was Dead