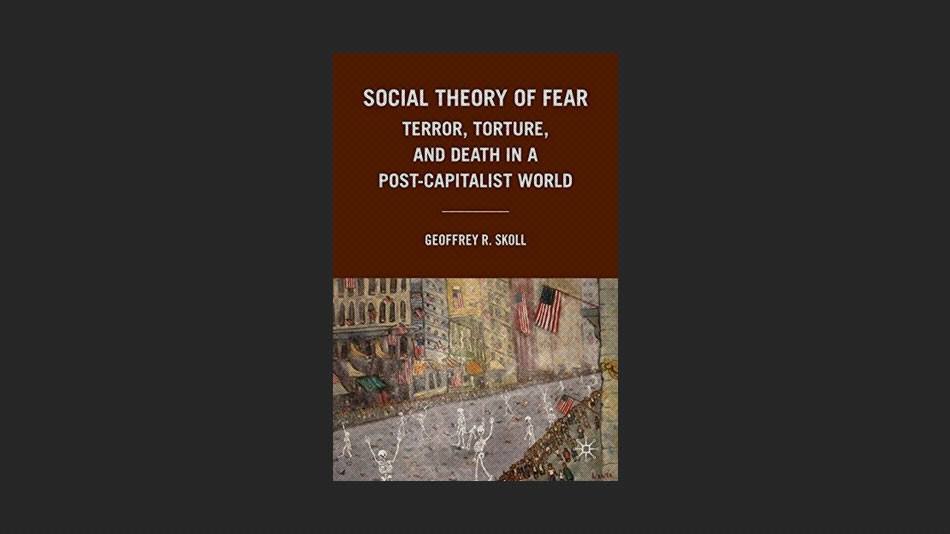 Ever since Thucydides justified his history by proclaiming the Peloponnesian War a great war and an epochal event for humanity, analysts of events occurring in their own time and place have risked accusations of hubris for similar claims. Nonetheless, the first years of the twenty-first century seem to portend epochal caesurae. The end of the half-millennium-old world capitalist system and the emerging dominance of a new form of communication and consciousness qualify these years as a time of a dramatic break with the past.

According to Immanuel Wallerstein (2004), the world capitalist system began at the start of the sixteenth century and was centered in Western Europe. It appears to have entered its death throes at the start of the twenty-first century. An even greater change involves the transformation of communication. Writing emerged as the dominant communicative form about two-and-a-half millennia ago, and printing about the same time as capitalism; together they formed a logocentric form of consciousness. Midway through the twentieth century, an iconocentric con sciousness began to displace logocentrism. Logocentrism is a writing-based communicative form and iconocentrism is image based.

The chapters that follow concentrate on the United States as a principal site of these changes. The United States is and has been the vanguard for modern capitalism and the place where iconographic communication has developed exuberantly. This is not to say that other countries and regions do not participate in the changes, but the United States remains the pacesetter and the hegemon.

The Get More Sex, Get Better Sex Course – Week 1

An Astonishing Discovery: The Seasons Of Our Lives 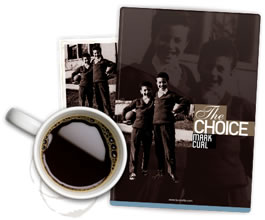 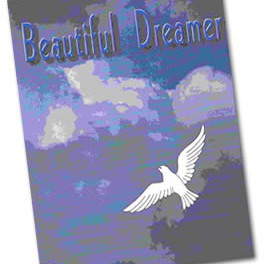