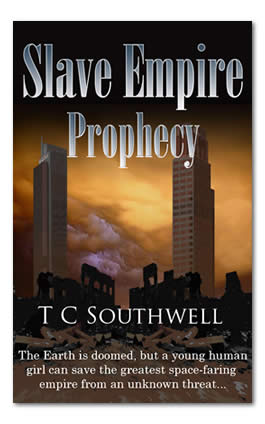 An ancient prophecy, a dying world, a human girl and a masked outlaw… Hunters from the stars search a dying Earth for a golden girl child who will save the Atlantean Empire, the greatest power in the galaxy, from a monstrous alien that feeds on pain. Rayne and her brother fight to survive in a world gone mad, but a prophecy in an ancient tome is set to change their fate. The Drayconar Empire, rival of the Atlanteans, also searches for her, to slay her and prevent the prophecy from coming true so it can rule in Atlans stead. An ancient black ship is Raynes guide, left behind to protect the survivors of one of the elder races, which died out millennia ago. Only five remain frozen in an endless sleep, waiting for the rest of the universe to evolve to their level. Soon the Crystal Ship will appear from another galaxy and carry the Envoy to Atlan to destroy it, and only Rayne can prevent that from happening, although she has no idea how. While the Drayconar Empire plots Raynes death and the Atlanteans strive to protect her, a mysterious masked man known as the Shrike holds the power to save the Golden Child or let her die. He is a reviled slaver lord, leader of the third largest empire, and no friend of the Atlanteans, yet Rayne trusts him and his enigma fascinates her. Only one thing is inevitable; the Earth will die. 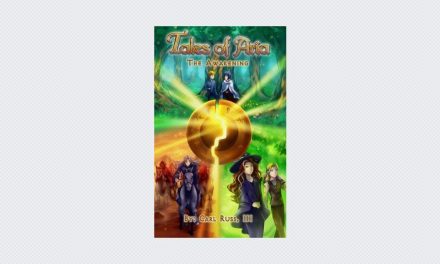 Tales of Aria: The Awakening (Book 2) 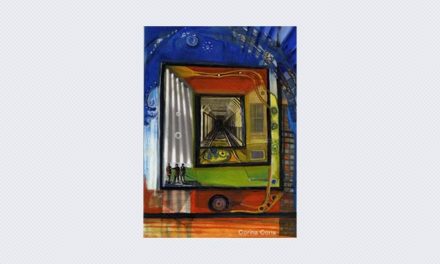 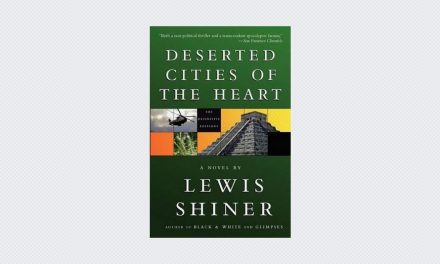 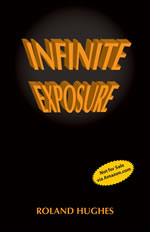