Europe in the Time of Covid-19 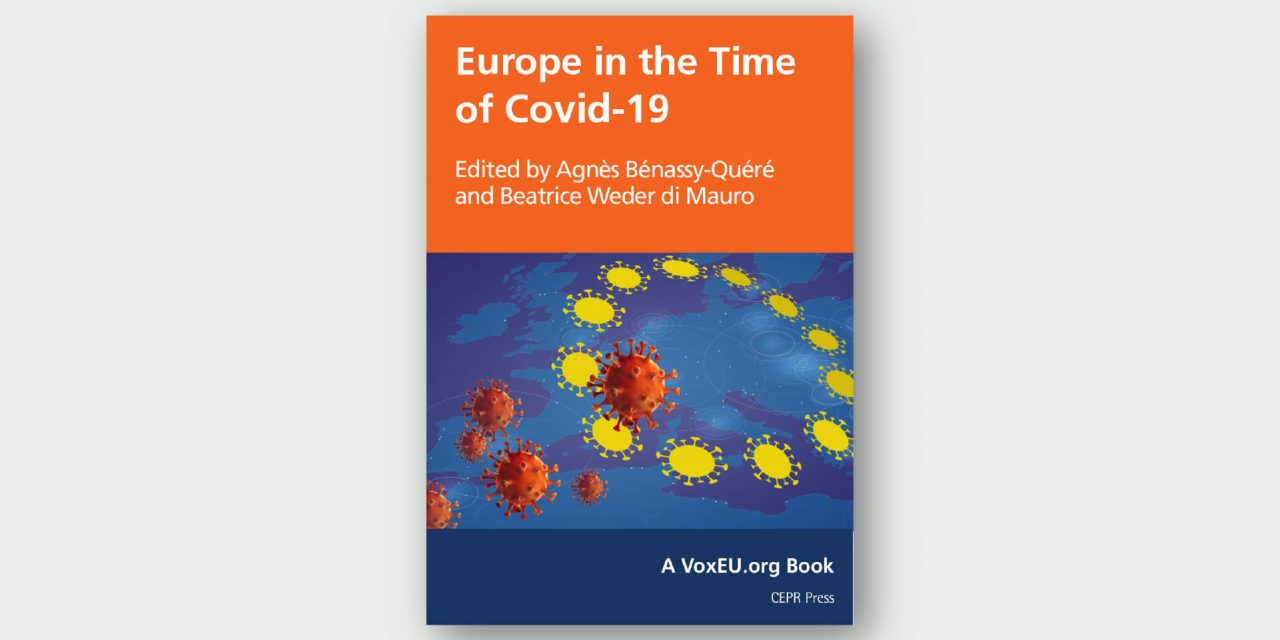 There is no doubt that the Covid crisis represents a challenge for European unity and another crash test for the euro. Europe has been, and will likely remain, one of the most Covid-infected regions in the world and, while doing nothing was not an option and would itself have disrupted economic activity, the forceful reactions of national governments to the pandemic, through various strategies combining social distancing, testing/quarantining and lockdowns, have triggered an economic crisis at least twice the size of the 2009 crisis. Furthermore, the recovery is likely to be slow due to depressed consumption and investment, and it will require fast reallocations in both the labour market and the capital market.

A small positive observation in this crisis has been the degree of engagement of economists in an intense debate with policymakers on the appropriate responses to ëflatten the economic recession curveí and to safeguard the most impacted groups from the economic fallout of the health crisis.

This eBook is an illustration of the intense effort of the academic community during this time. In a selection of columns, analysis and policy proposals that were published on VoxEU between the end of March and the middle of May 2020 it provides a remarkable example of the response of economists to the unfolding crisis and of the value of VoxEU as the platform for such high quality exchange of views. Within each section, the articles are sorted by their date of appearance, which gives the reader a sense of how the debate progressed over a short period of time.

Europe in the Time of Covid-19 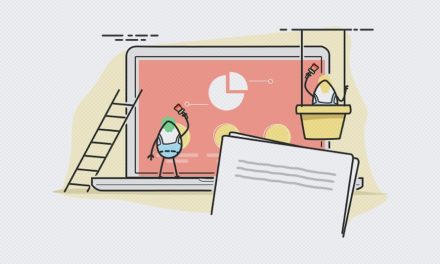 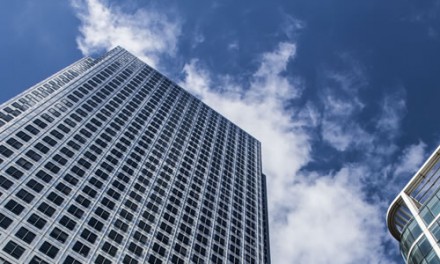 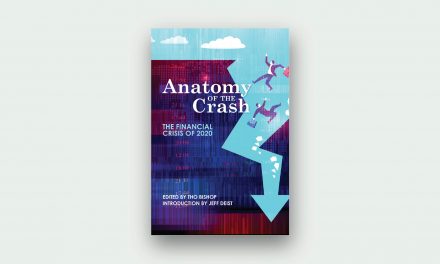 Anatomy of the Crash – The Financial Crisis of 2020 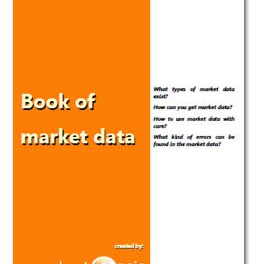