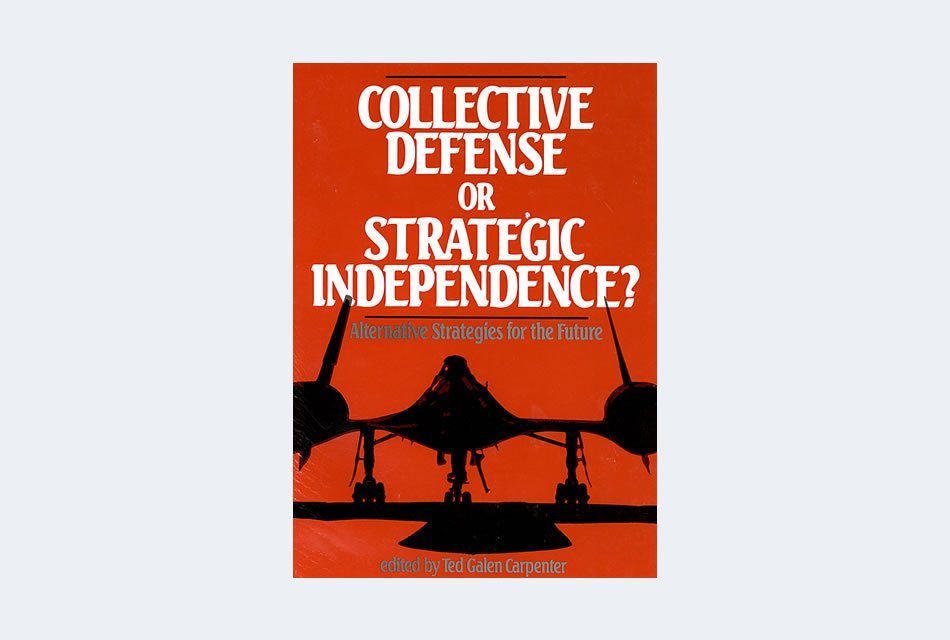 The doctrine of collective defense – as implemented through a far-flung network of military alliances – has governed U.S. foreign policy for more than four decades and has enjoyed both an academic and public consensus. But now prominent figures on both the left and the right are advocating a new look at America’s global commitments.

In this volume, some of the nation’s most insightful policy analysts consider such fundamental questions as the following: Has a collective defense network ensured America’s well-being and preserved the peace, or has it been an unnecessary, risky, and expensive burden? Even if collective defense was once a useful doctrine, is it now obsolete?

What feasible alternatives exist? How would a significant change in U.S. strategy affect the American-Soviet relationship and the global balance of military power? Taking into account significant developments in world affairs, this book suggests a variety of strategies for preserving America’s liberty and security. 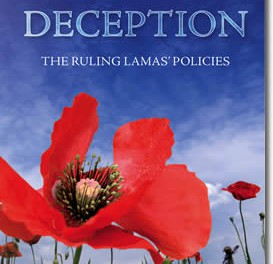 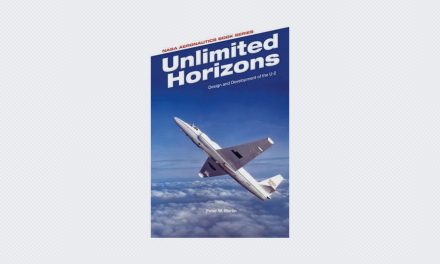 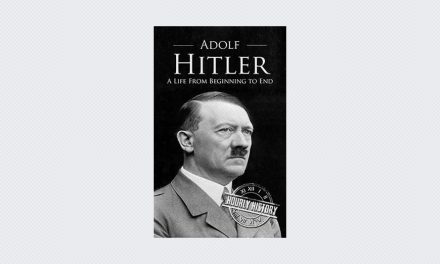 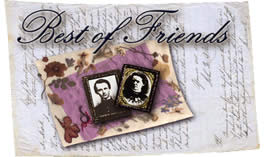