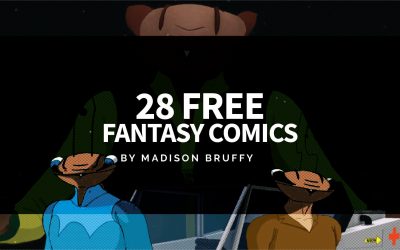 Aierowen Dickess has worked her way up through the ranks of the Astro Security. She is the first female to ever hold the post of Head of the Astro Security. Now she fights evil in all it’s forms in defense of her home world of Dragoon while raising a family at the same time. As “Arrow’s” family grows, so does the Alliance and the threats to it. Simple street crime is only the beginning… 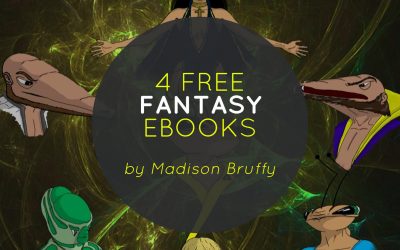 Madison Bruffy emerged again with his latest creative releases of his fantasy comics. Still within the Dickess universe, do enjoy 4 comics within this collection, all viewable and downloadable in PDF formats. 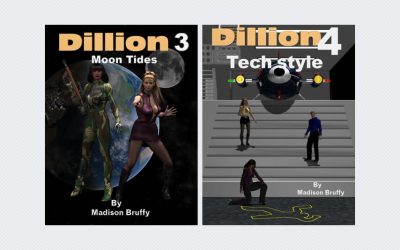 Dillion 3 – The Defender’s first cargo run turns up the possibility that an old enemy is still alive, forcing the crew to find out the truth once and for all. Dillion 4 – Two stories in one book – Tech Wars: The Defender delivers a cargo of computer components to Jayden Four – a world that restricts the use of advanced technology. Old Style: Still on Jayden Four, the crew have an old fashion murder brought to their door step. 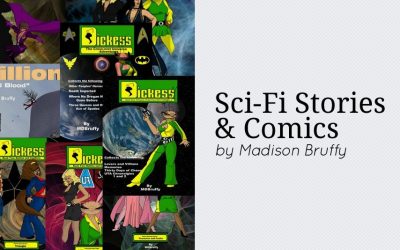 Madison Bruffy or better known as mdbruffy at Deviantart, is a writer and a comic creator, focusing more within the Sci-fi genre. A unique 3D graphic designer, where you can see most of his comic’s style come from. 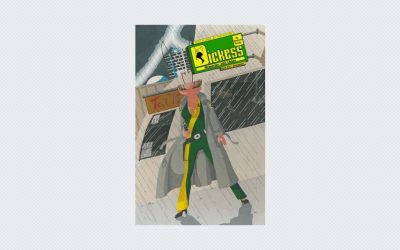 This volume concludes the stories originally presented in “Dickess Vol.One: Prisoner of the Past”. It contains two stories. 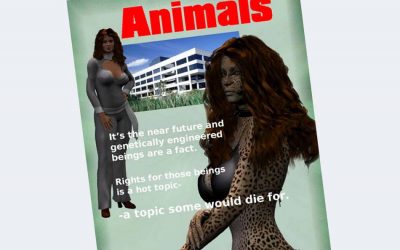 In the near future (or is it the present?) genetically engineered beings are a fact. One such being is named Cassandra and this is her story. It’s a story of experimentation and secrets, threatened death and government cover-ups, flight for freedom and survival and a story of animals.

Re-presenting the original story not seen since 1999. Today, Commander Aierowen ‘Arrow’ Dickess is head of her world’s security force. But twenty years ago, she found in the Second Galactic War as Patrol Three leader Aierowen Dickess. Now, lose ends from that war return to snare Arrow ina case of slavery and mind control. 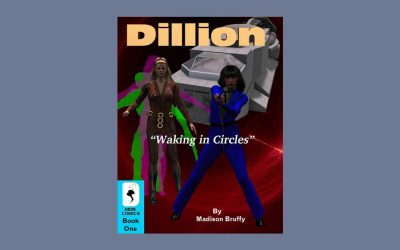 Given birth through science and memories not her own, Stephanie Dillion has to deal with the past as well as a new partner. On their first case together, the two are sent after a crime lord suspected of helping himself to a planet’s treasury, but as the case develops, both girls begin to wonder just who’s lying and who’s telling the truth. Can they solve a case that crosses Time as well as Space- or will their first case be their last? 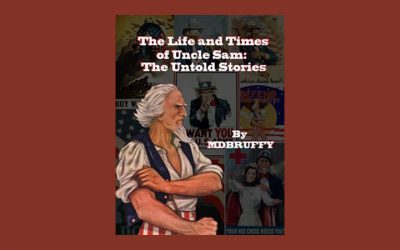 In ‘The Life and Times of Uncle Sam: The Untold Stories’ follow Sam from the Civil War to the first Gulf War. Watch as he deals with enemies ranging from the Devil himself to Saddam Hussein to the greatest evil of all- Government bureaucracy.