In this post, you’ll find 53 free comedy and parody web series. You’ll need a web browser and an active Internet connection in order to read every chapter available on the author’s website. Different sites may have different approaches and designs for laying out the content, so occasionally you may need to explore further to get to the next chapter. Happy exploring and don’t hesitate to contact the author, leave any comments, or even support the author by purchasing any of the author’s published ebooks.

Elevenses: The Daring Exploits of Secret Agents 1111 and 711

by A Lady and A Gentleman

How Do You QA Test a Tsundere Android!?

How to Build a Career and Find Happiness During a Recession

How to Survive a Summoning 101

I hate being wed in a fantasy world!

My Annoying Aura Follows Me Into Another World

Oh God the Rapture Is Burning

tales of the hotel st crispian

by Dan Leo and rhoda penmarq

The Mind of Astra

There Are No Heroes

Train Wreck – The Wrath of Mom 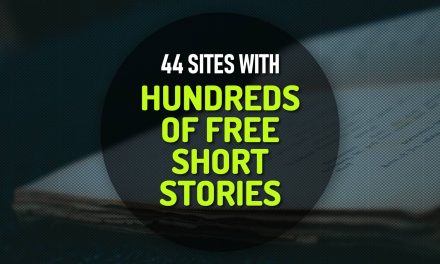 96 Free Programming, Computer Science and Math Ebooks That You Need To Download Today