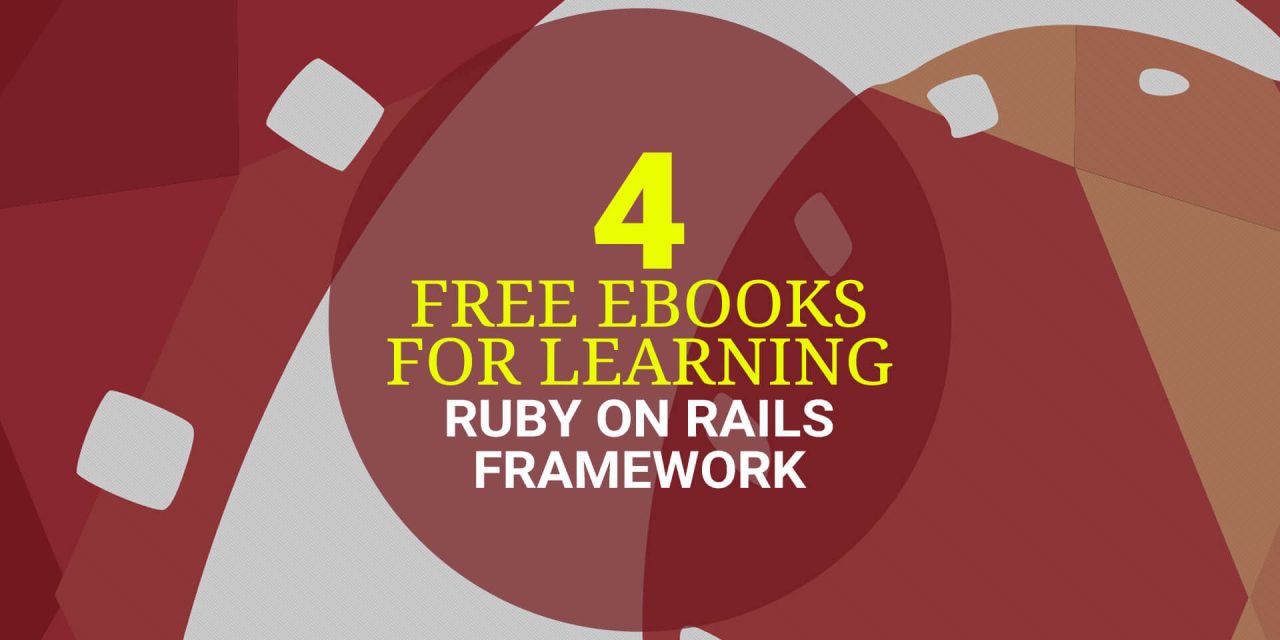 Ruby on Rails can be deceiving in terms of being easy to learn, but it is nonetheless one of the nicest frameworks when it comes to building functional web applications. The Rails framework helps developers to build websites and applications, because it abstracts and simplifies common repetitive tasks. It is designed to make programming web applications easier by making assumptions about what every developer needs to get started. It allows you to write less code while accomplishing more than many other languages and frameworks. Rails is written in Ruby, the programming language which is also used alongside Rails. Ruby is to Rails as PHP is to Symfony and Zend, or as Python is to Django.

2. Ruby on Rails Workshop Guide
In this web guide, you’ll find Geekcamp’s staff to give you a narrow and concise tutorial on how to master the basics of Rails. The workshop includes seventeen different lessons that will show you – installation of Rails, how Rails work, databases, CRUD, data validation, and many other insights that will leave you wanting for more.

3. Rails Girls Guides
A nice introductory book on Ruby on Rails from an all-women developer community Rails Girls. This ebook will guide you through the basics of setting up Rails and also in creating your very own first Rails application.

4. Ruby on Rails 4.0
Very comprehensive online ebook as a source of Rails documentation with nearly everything documented under its own subjects and topics. 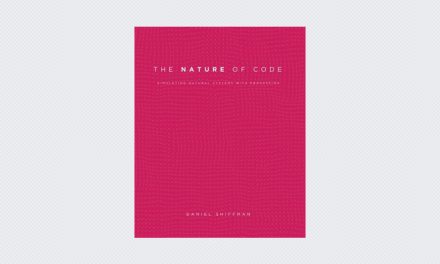 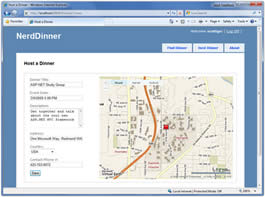 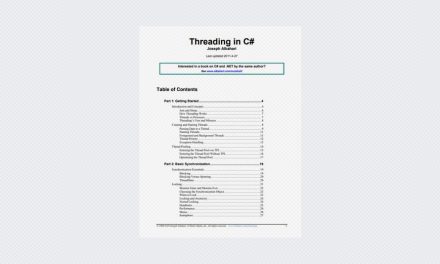 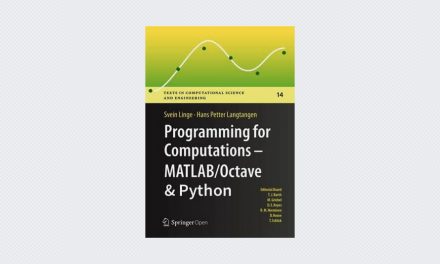