The supernatural encompasses all entities, places and events that would fall outside the scope of scientific understanding of the laws of nature. This includes categories of entities which transcend the observable Universe, such as immaterial beings like angels, gods, and spirits. It also includes claimed human abilities like magic, telekinesis, precognition, and extrasensory perception.

Amongst academics, readers and collectors, however, supernatural fiction is often classed as a discrete genre defined by the elimination of “horror”, “fantasy”, and elements important to other genres. The one genre supernatural fiction appears to embrace in its entirety is the traditional ghost story.

You’re likely to see a wide range of books, graphic novels, and short stories in the supernatural and paranormal genres. Though these genres are closely related to one another, there are subtle differences between the two.

Supernatural, as described above, incorporates elements that cannot be understood by science and operate outside the rules of the real world. Paranormal genre may include supernaturalist elements, this fiction genre generally includes creatures that have been popularized by folklore, fairy tales, and popular culture, such as fairies, aliens, shapeshifters, and the undead.

Some iconic works of supernatural fiction include:

In this collection, a majority of these Supernatural stories are from the web-serials category, meaning that the author publishes his or her stories, chapters or portions of their stories periodically on their blogs or websites. Usually, you won’t find a downloadable ebook for this format and you need to read the story entirely online. To some of the authors, they may provide a downloadable copy once they’ve completed their story. Happy reading! 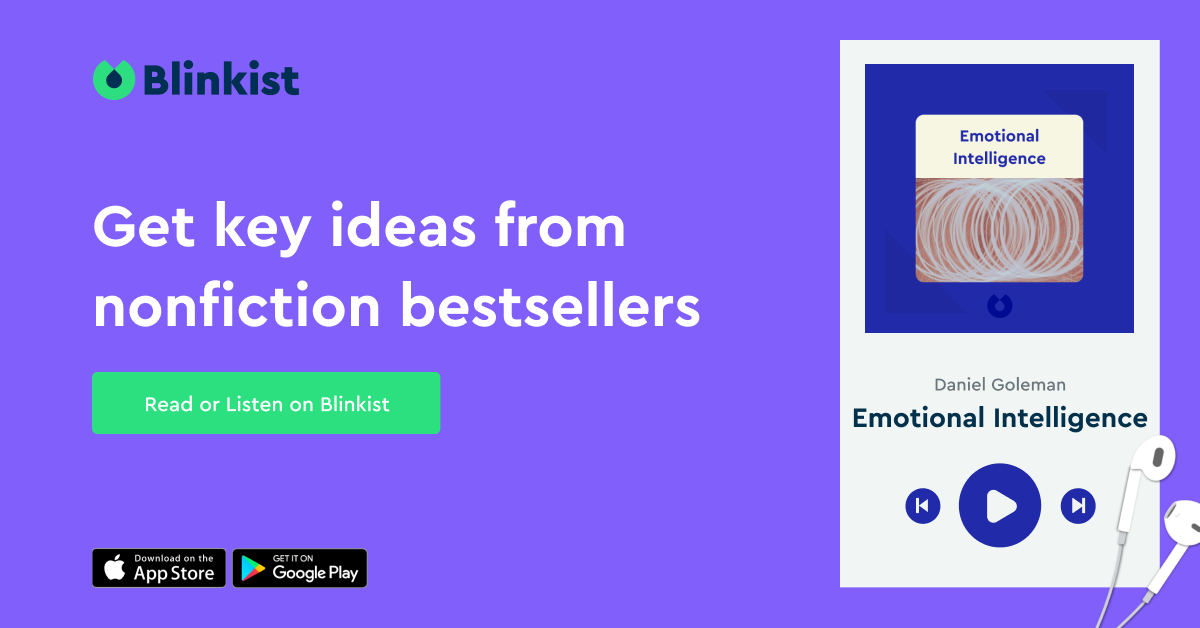 20 Frightening and Terrifying Books That Are Not Categorized as Horror